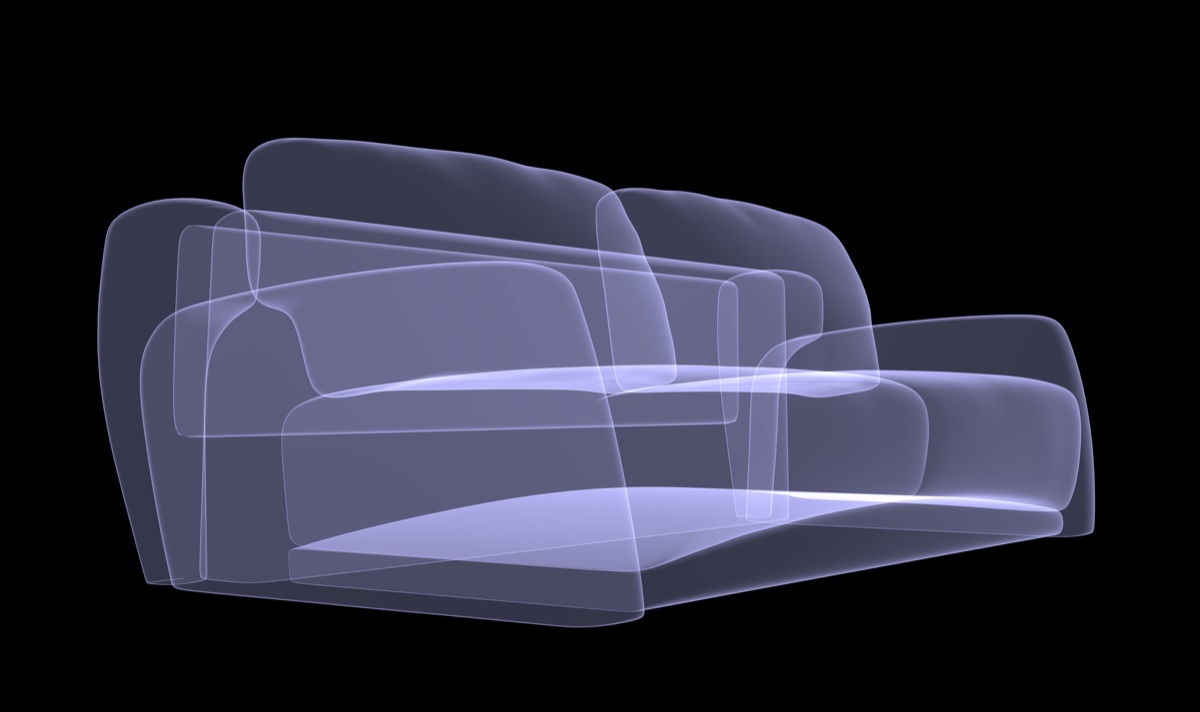 On Monday, Senior U.S. District Judge John Rainey handed Portes-Arevalo a 21-month sentence. He could also lose his resident status in the United States. At the hearing, the court found he endangered the lives of the illegal aliens.On Dec. 10, 2018, Portes-Arevalo approached the primary inspection lane of the Border Patrol (BP) checkpoint near Sarita. He was driving a Ford F-150 pickup with a couch and dresser loaded in the bed of the truck wrapped in plastic. During a routine inspection, Portes-Arevalo became visibly nervous, at which time BP conducted an x-ray examination of the vehicle which showed abnormalities inside the furniture.BP agents removed the plastic and discovered three undocumented aliens hidden in the couch and three more inside the dresser. The dresser had been nailed shut.Portes-Arevalo is in custody pending transfer to a U.S. Bureau of Prisons facility to be determined in the near future.BP conducted the investigation. Assistant U.S. Attorney Cody Barnes is prosecuting the case.www.justice.gov/usao -sdtx
Reply
What are your thoughts? Log in or sign up to comment Log in » Sign up »