~ 9 mos ago   Apr 04 2019, 10:41am
Investigators have charged a local man with murder and tampering with a corpse after he reported his wife missing from their Katy area home. 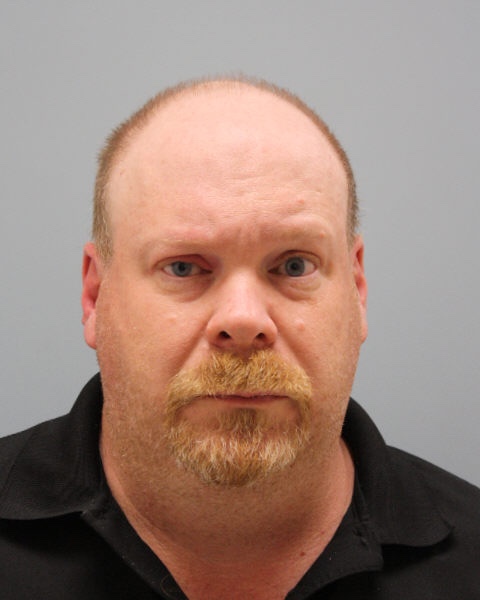 According to reports from HCSO, on March 19, 2019, Jay Patrick Hammersley (04/04/75), reported his wife, Mara Vestal, 29, had left and not returned to their residence in the 20200 block of Golden Mesa in the Sun Down Glen subdivision.He told investigators Vestal had left 2 to 3 weeks earlier with her belongings.Investigators interviewed Hammersley during the course of the investigation, and he admitted to killing his wife and disposing of her body.He is currently being held on a $105,000 bond in the Harris County Sheriff's Office Detention Facility.
Reply
What are your thoughts? Log in or sign up to comment Log in » Sign up »

~ 9 mos ago   Apr 05 2019, 12:01pm
I saw this last night on the news. So Crazy. Divorce can be cheap if you keep out the attorneys and do it yourself. Work out the details, fill out the paperwork, submit to Judge and BAM! 184.00 Divorce.
No Need to murder your wife. Why do these people believe that they will get away with it. The spouse is always the first suspect!
Reply
Post a comment »