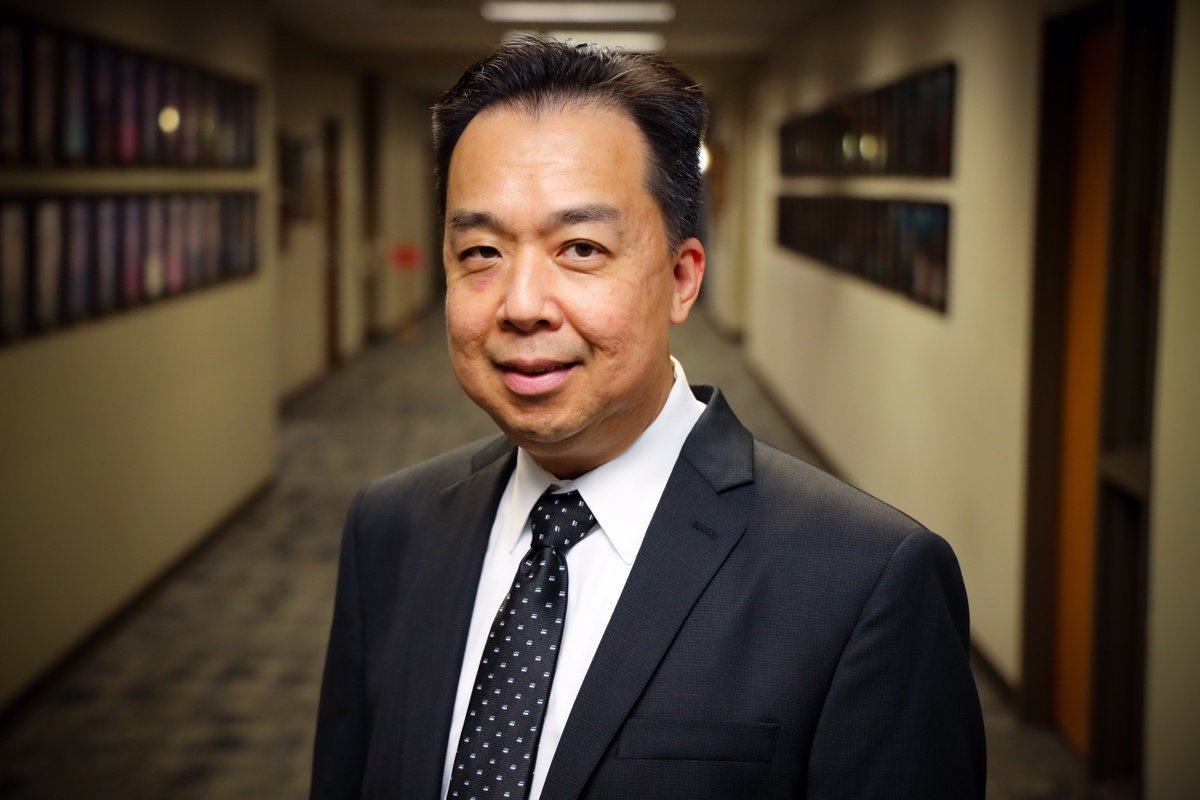 Chief Gaw is a 26-year law enforcement professional with extensive training and leadership from the nation's fifth-largest municipal police agency – the Houston Police Department (HPD). His positions with HPD include Police Officer for Central Patrol and the Robbery Divisions; Sergeant with South Central Division and the Office of the Chief of Police; Lieutenant with the Recruiting and Internal Affairs Divisions; Deputy Chief of Staff and Chief of Staff; and Assistant Chief of Police for Patrol Support Command; and his most recent role, Assistant Chief of Police for HPD's Patrol Region 1. Throughout his career, Chief Gaw has worked to establish partnerships between the community, private sector businesses, and other law enforcement and governmental agencies. One such partnership includes HPD's collaboration with school districts, which has served as an important role in providing opportunities for positive police interactions with students and campus staff."I am looking forward to joining the Katy ISD team," said Chief Gaw. "Building relationships with officers, school staff and students is very important to me. I plan on being very visible and accessible, as officers and I work together to ensure we are consistently delivering effective, efficient and compassionate services to the Katy ISD school community," added Gaw.
Reply
* Reactions disabled on political threads.
What are your thoughts? Log in or sign up to comment Log in » Sign up »

Congratulations Chief Gaw!!!!!!! May you and the entire law enforcement community stay safe and protected. Thank you for keeping us and the Katy community safe as well!!!
Reply
* Reactions disabled on political threads.

Congratulations! I know you will take good care of our children and facilities!
Reply
* Reactions disabled on political threads.