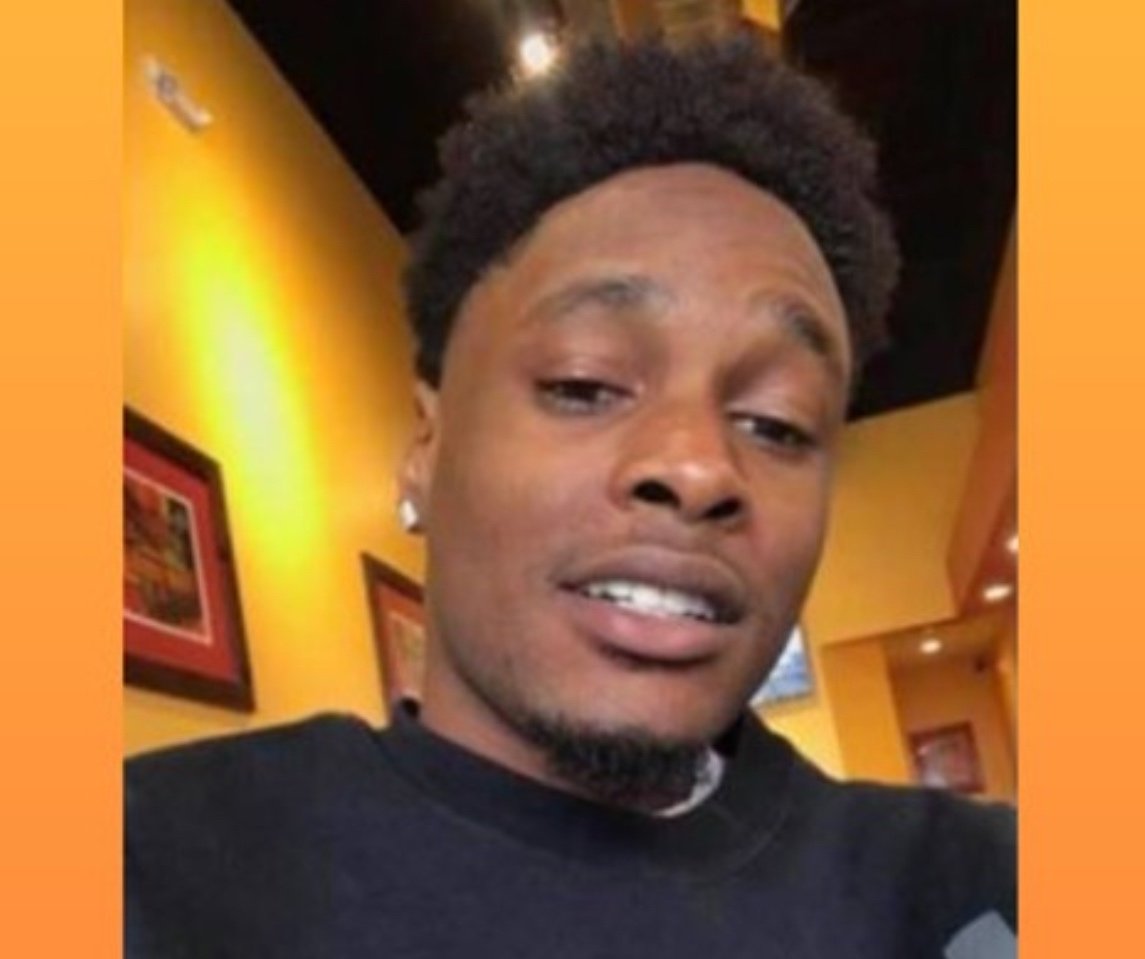 Crime Stoppers needs the public’s help to solve a year-old-crime. On July 22, 2019, a young Katy man was shot in the head, and left in a Katy roadway. One year later, his family and authorities are still seeking help to find the killer. A reward for information leading to an arrest is being offered. Around 11:30 p.m. on July 22, 2019, 21-year-old Geramiah Anthony Desilva of Katy was found with a gunshot wound to the head. He was left in the road at the 5900 block of North Fry Road near Plantation Grove Trail. He was reported unresponsive at the scene and Life Flighted to a hospital where he was later pronounced dead. “Grief is intensified when justice is lacking and sadly justice is lacking for Geramiah and his family,” says Andy Kahan with Crime Stoppers of Houston. Crime Stoppers will pay up to a $5,000 reward for any information that leads to an arrest of the suspect or suspects involved in Desilva’s murder.“We know someone out there knows what happened to Geramiah,” says Kahan. “It’s time for you to step up to the plate and do the right thing by contacting Crime Stoppers.”