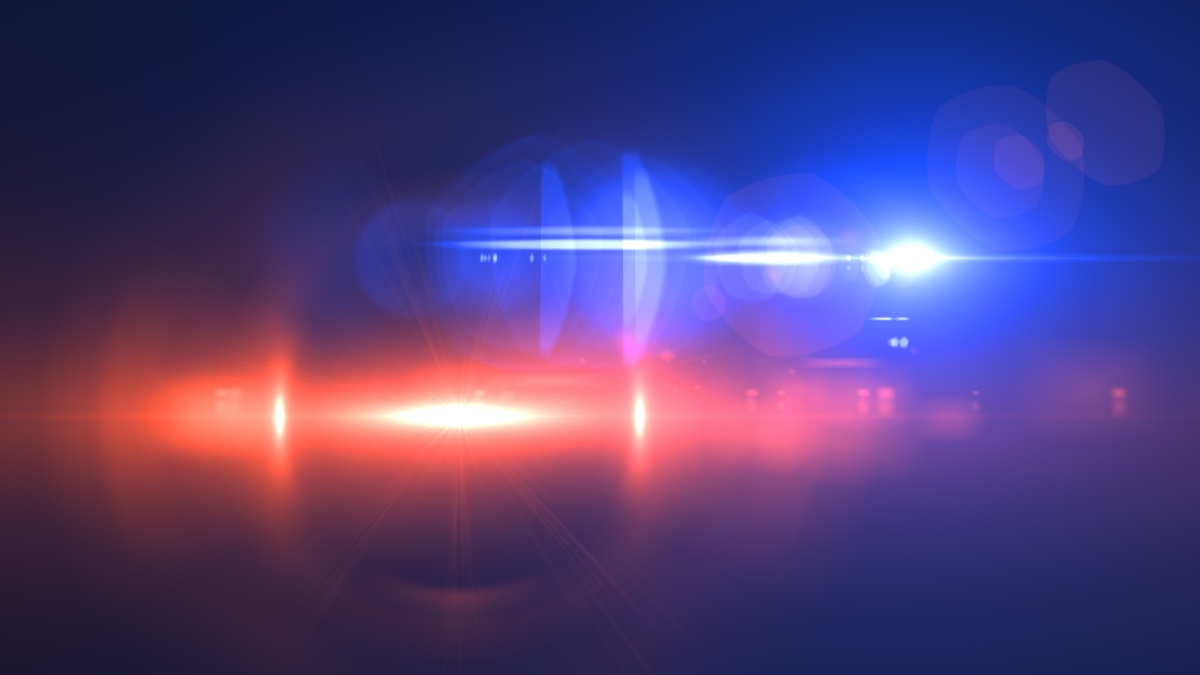 
Paul Andrew Cabiro was indicted by a federal grand jury on March 4, 2020 and charged with possession with intent to distribute LSD, methamphetamine, cocaine, heroin, and fentanyl and possession of a firearm in furtherance of a drug trafficking offense.


If convicted, Cabiro faces up to life in federal prison.


This case is being investigated by the U.S. Drug Enforcement Administration and the Jefferson County Sheriff's Office and prosecuted by Assistant U.S. Attorney Christopher T. Rapp.www.justice.gov/usao -edtx
Reply
* Reactions disabled on political threads.
What are your thoughts? Log in or sign up to comment Log in » Sign up »

Terrific work by the K9

Good work!!
Reply
* Reactions disabled on political threads.
This discussion has been locked.
« Back to Main Page
Views: 978