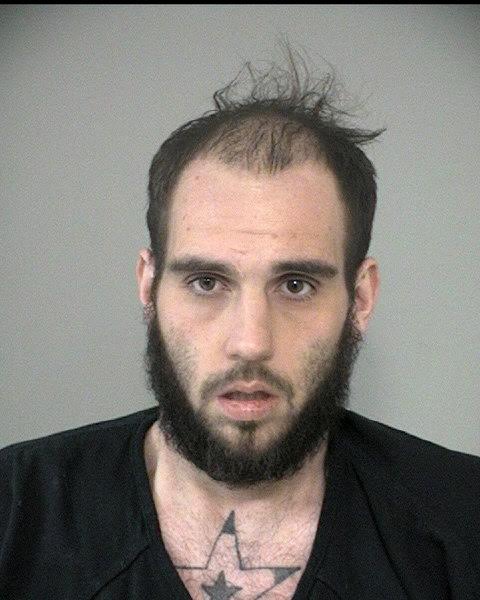 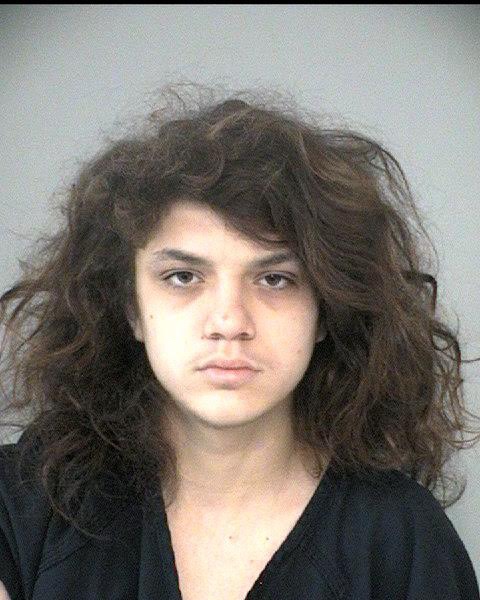 Around 1:40 a.m. on February 5, our dispatch received a call concerning multiple burglary of motor vehicles in progress in the 6000 block of Walkabout Way, in the Katy area of Fort Bend County. Shortly after arriving at the scene, deputies conducted a traffic stop of a suspicious vehicle with three people inside, including a minor. During the stop, they found multiple gift cards and credit cards with different names.

John Johnson, 28, of Louisville, Ky., William Thrasher, 17, of Louisville, Ky. and the minor were arrested. Johnson is charged with 15 counts of Burglary of a Motor Vehicle, Credit Card Abuse and Engaging in Organized Criminal Activity. Thrasher and the minor have been charged with 15 counts of Burglary of Motor Vehicle and Engaging in Organized Activity.

Detectives believe the three suspects may be connected to other similar crimes in the area.

"If you believe you've been a victim please give us a call," said Sheriff Troy Nehls. "We want to charge these individuals with all the crimes they've committed in Fort Bend County."