Man Arrested After Crashing Through Home In Katy

Man Arrested After Crashing Through Home In Katy

~ 4 mos, 28 days ago   Sep 27 2019, 10:42am
The Fort Bend County Sheriff's Office is still investigating a crash in which a man drove his pickup truck through a home in Katy, stopping only because it slammed into a tree in the backyard. 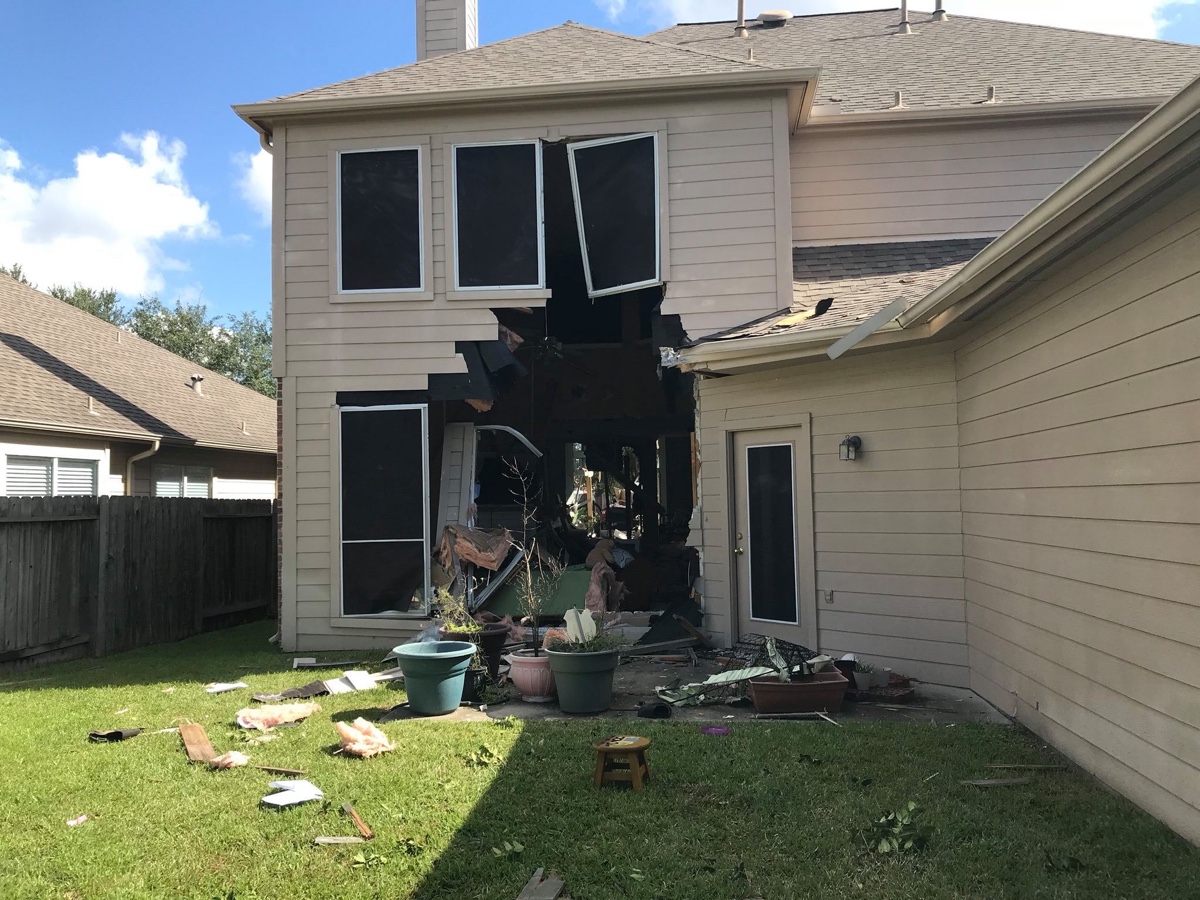 According to reports from FBCSO, on September 26, 2019, around 9:30 a.m., the Fort Bend County Sheriff's Office was called to the 2800 block of Stableview Ct., in Cinco Ranch, after a vehicle crashed into a home.When deputies arrived they discovered a pickup truck hit a curb behind the home which caused it to go airborne. The truck landed in the living room and exited through the front of the house where it crashed into a tree. No one was home at the time of the accident. 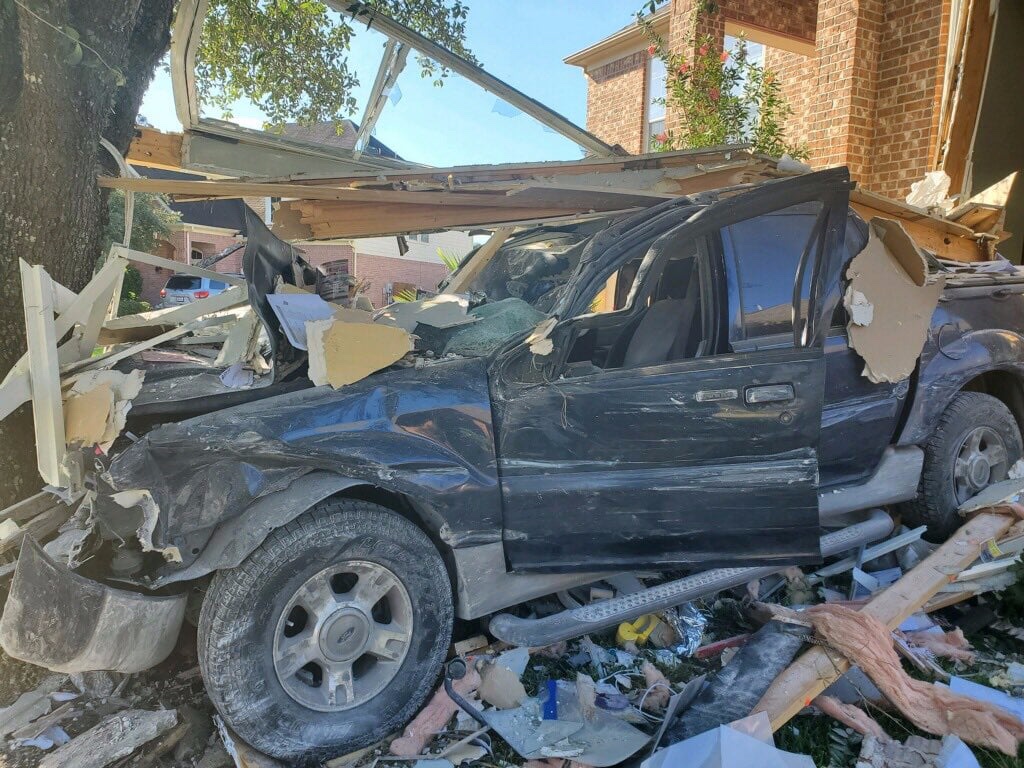 The driver of the pick-up tried to flee the scene but was quickly detained without incident. He was taken to the hospital with minor injuries. The driver has been identified as Celso Isaias Pu Ajucum, 29. Pu Ajucum has been booked into the Fort Bend County Jail and charged with reckless driving and driving without a license. 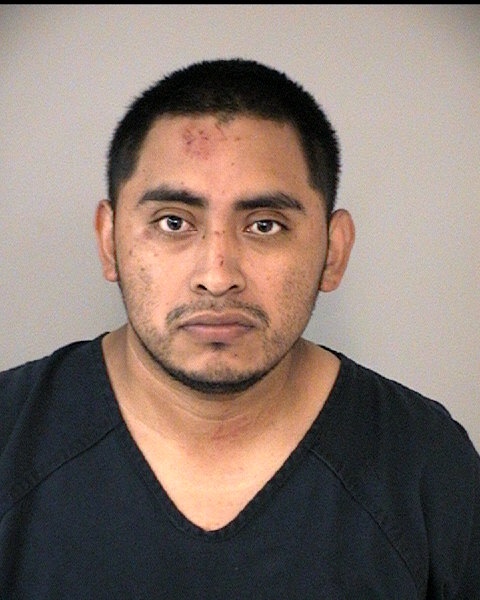