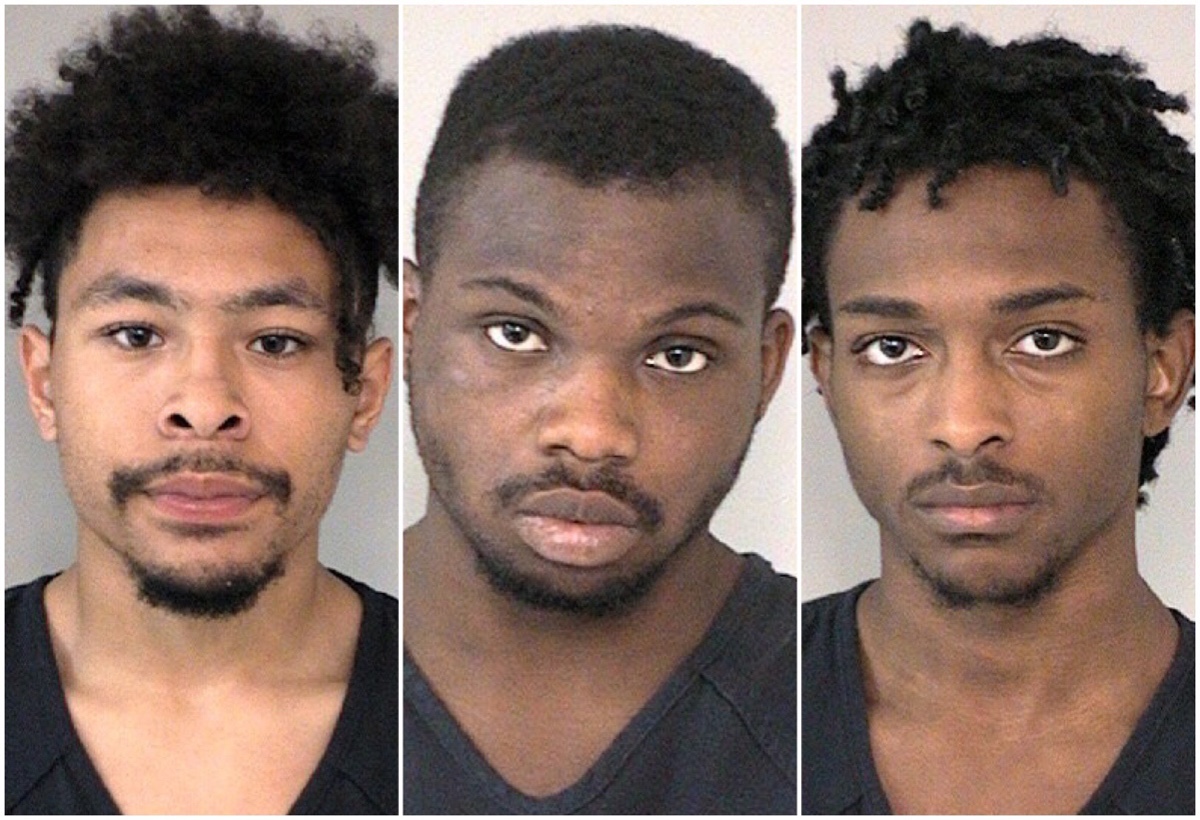 On September 4, 2019, around 10 a.m., the Fort Bend County Sheriff's Office arrested two BMV suspects at the 3200 block of Bandera Run Ct. and another suspect at the 26000 block of Creston Cliff Ct., in the Katy area.Jimmy Heyward, 19, Jayvon Hughes, 18, and Jermaine Strong, 19, are in the Fort Bend County Jail facing several charges of theft of a firearm, engaging in organized criminal activity and misdemeanor evading arrest.According to reports from the FBCSO, on September 4, 2019 around 6:15 a.m., deputies discovered a burglarized vehicle on the 3600 block of Buchanan Hill Lane, in the Silver Ranch subdivision. The suspects ran away from the scene.Thanks to help from residents calling our 911 dispatchers, Deputies, Air Support and K9 Units were able to locate and arrest three suspects."Thanks to the seamless teamwork from all of our first responders we were able to take these individuals into custody quickly without anyone getting hurt," said Sheriff Troy Nehls.The suspects' vehicle was later found with a handgun in plain sight which was reported stolen from Harris County.. Other property in the vehicle has been linked to other area burglaries.www.facebook.com/For tBendCountySheriffsO ffice/[Heyward] 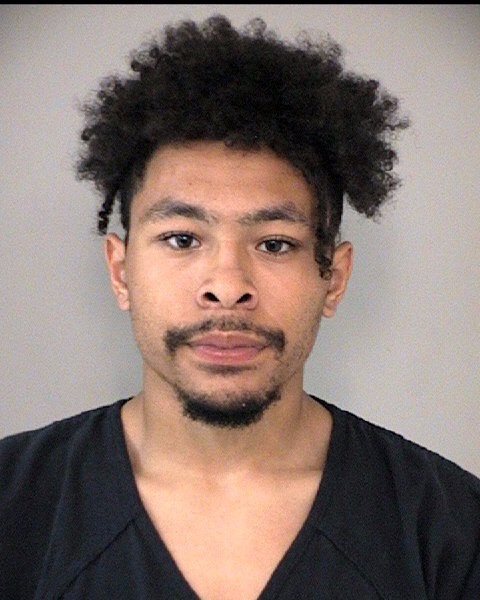 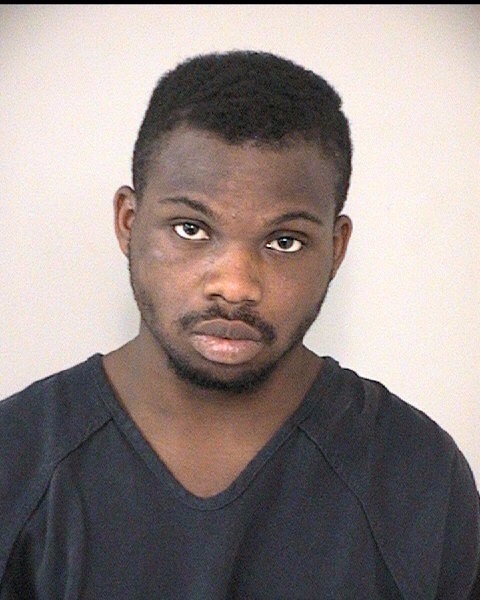 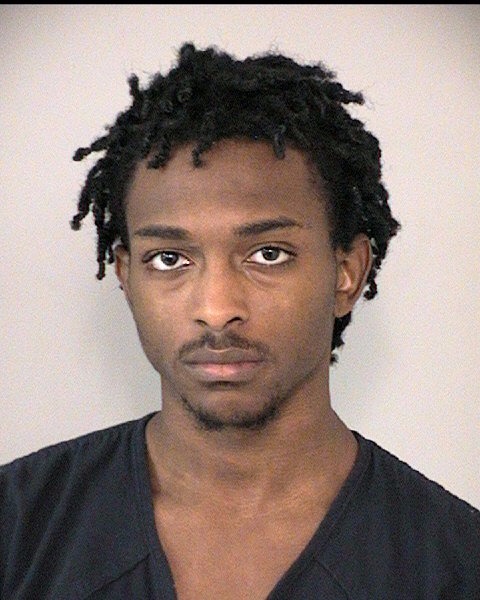