~ 1 year, 3 mos ago   May 29 2019, 10:14am
A Katy ISD employee, who teaches history and coaches girls basketball, was arrested last week on charges of possession of child pornography. 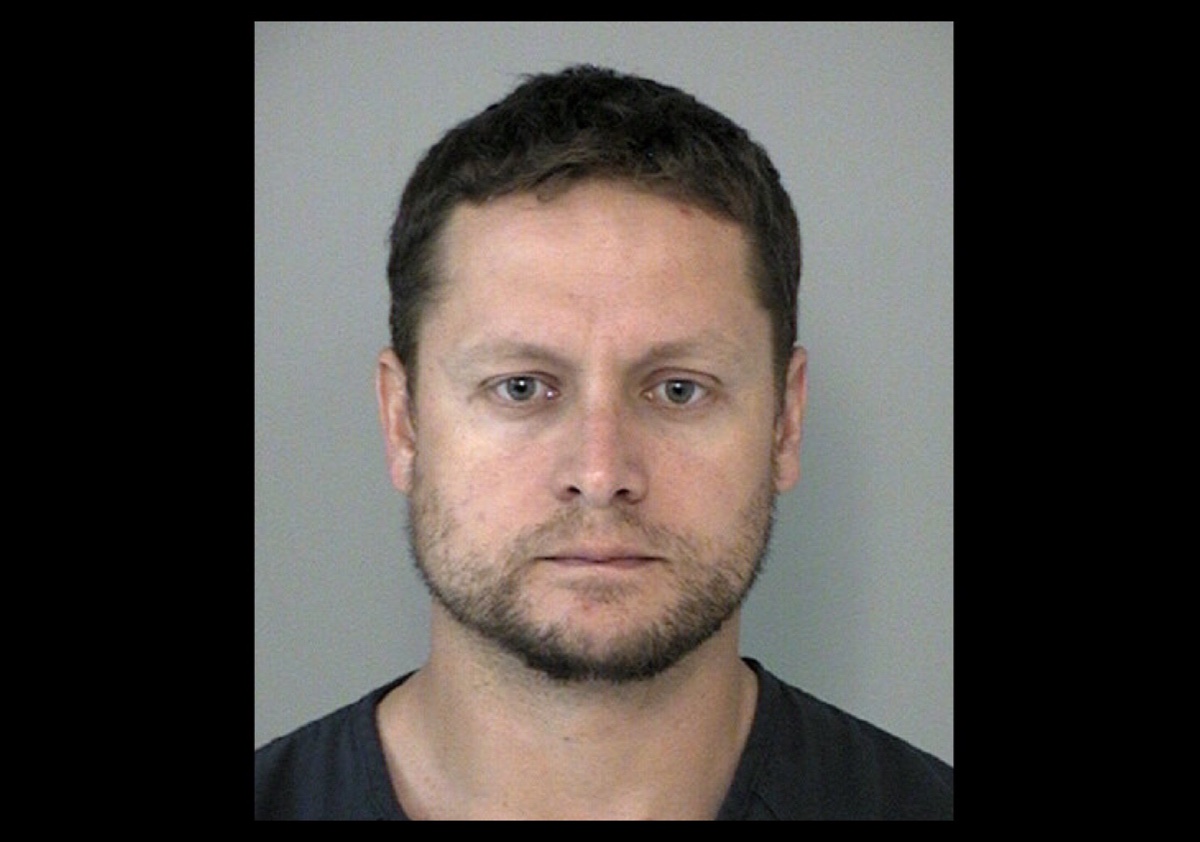 33-year-old Bradley Britton, a Seven Lakes HS teacher and coach, was arrested at his home by the Katy ISD Police Department on Friday mooring, May 24.Britton has been charged with possession of child pornography.Seven Lakes High School sent out a letter to parents once Britton was arrested last week. According to this article from ABC, the FBI is also involved with the investigation. Excerpt: Investigators say the FBI received a cyber tip and initiated their Internet Crimes Against Children Task Force, calling in their partners with Katy ISD Police and the Fort Bend County District Attorney's Office.Police say that none of the charges involve any students, and the "material" was downloaded from the internet. Britton is currently in the Fort Bend County Jail on a $15,000 bond.
Reply
What are your thoughts? Log in or sign up to comment Log in » Sign up »