Intoxicated Mother Leaves Young Children At Home To Go Out

Intoxicated Mother Leaves Young Children At Home To Go Out 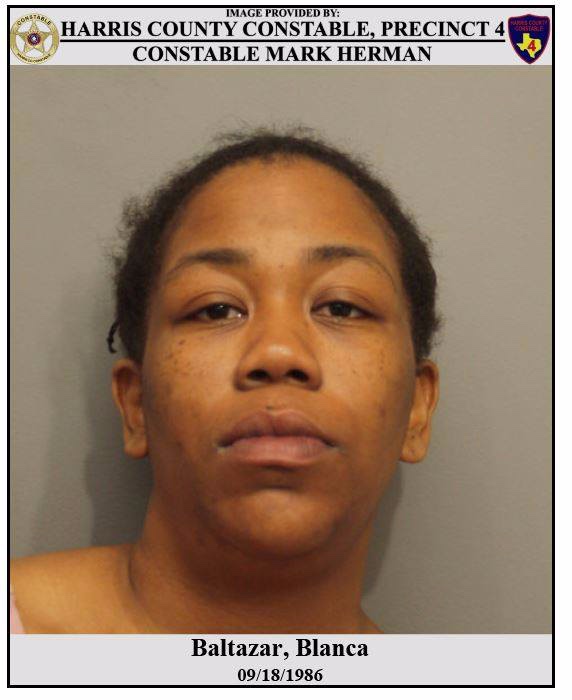 According to reports from PCT 4, on April 14, 2019, deputies with Constable Mark Herman's Office responded to the 18200 block Valebluff Lane in Cypress in reference to a mother who reported she could not find her children who are the ages of five and seven.Upon deputies arriving, they identified the mother as Blanca Baltazar (32, Katy) who was found to be highly intoxicated.Further investigation revealed that she left her children unattended at her residence in Katy while she went to a food establishment to eat."Blanca Baltazar was arrested and booked into the Harris County Jail, charged with Child Abandonment. Her bond was set at $1,500.00 out of the 228th District Court." -Constable Mark Herman
Reply
What are your thoughts? Log in or sign up to comment Log in » Sign up »